Olive oil smoke point makes for a hot topic. The question on everybody’s mind is, “Can I use olive oil for cooking?” Well, it depends on what you mean by olive oil, and sometimes on much how good fat your particular blend contains.

If you are cooking with an olive oil that has a higher ratio of polyunsaturated (high Omega 6 content) to monounsatured fats (low Omega 3 content) then you will miss out on the nutritional and health benefits of a pure, unfiltered extra virgin blend.

Some people believe that you should only cook with extra light, refined olive oil because it allegedly has a higher smoke point. This is based on a false analogy comparing cheap olive oil to common seed oils, such as canola.

Canola has a very high polyunsatured fat content compared to most fruit oils, but this is not what gives it a high smoke point. Smoke points vary from oil to oil, and are never solely a result of fat ratios. 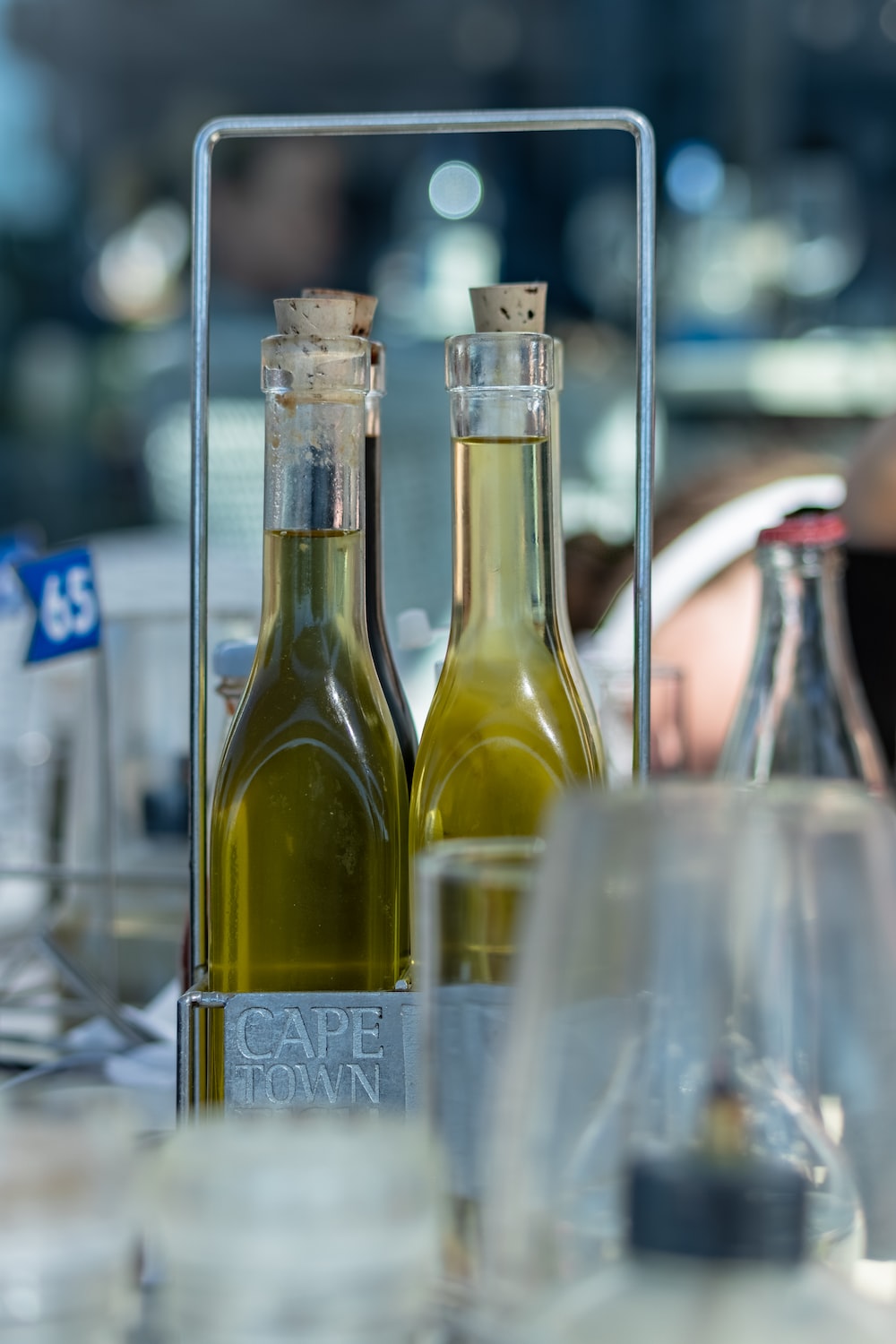 If a high smoke point is your only concern when cooking then why use olive oil at all? Pour up the crapola because you aren’t exactly doing yourself a health favor anyway.

On the other hand, a pure, unrefined extra virgin olive oil, one sourced directly from a family farm, is suitable for cooking for up to 405°F.  This covers most cooking use cases.

Pure, unfiltered olive oil is very high in Omega 3s, which are extremely resistant to oxidation, and very low in acidity. By comparison, canola and avocado oil have a smoke point of up to 500°F, but do not contain as many anti-oxidative polyphenols compared to olive oil.

If you want to know why a particular oil has a particular smoke point, then you’re better off to delve deep into a journal of dietary nutrition than to compare fat ratios and blog posts, including this one. But if you would really like some proof, just check out this study from the Journal of Food and Chemical Toxicology:

[Vegetable oils], despite containing significantly higher amounts of vitamin E, [were] highly susceptible to oxidation under frying conditions when compared to all olive oils.

For me, it doesn’t matter so much. I just ask my grandmother what she would do. Of course, she tells me that olive oil is great for everything, including cooking, and that’s what I believe. 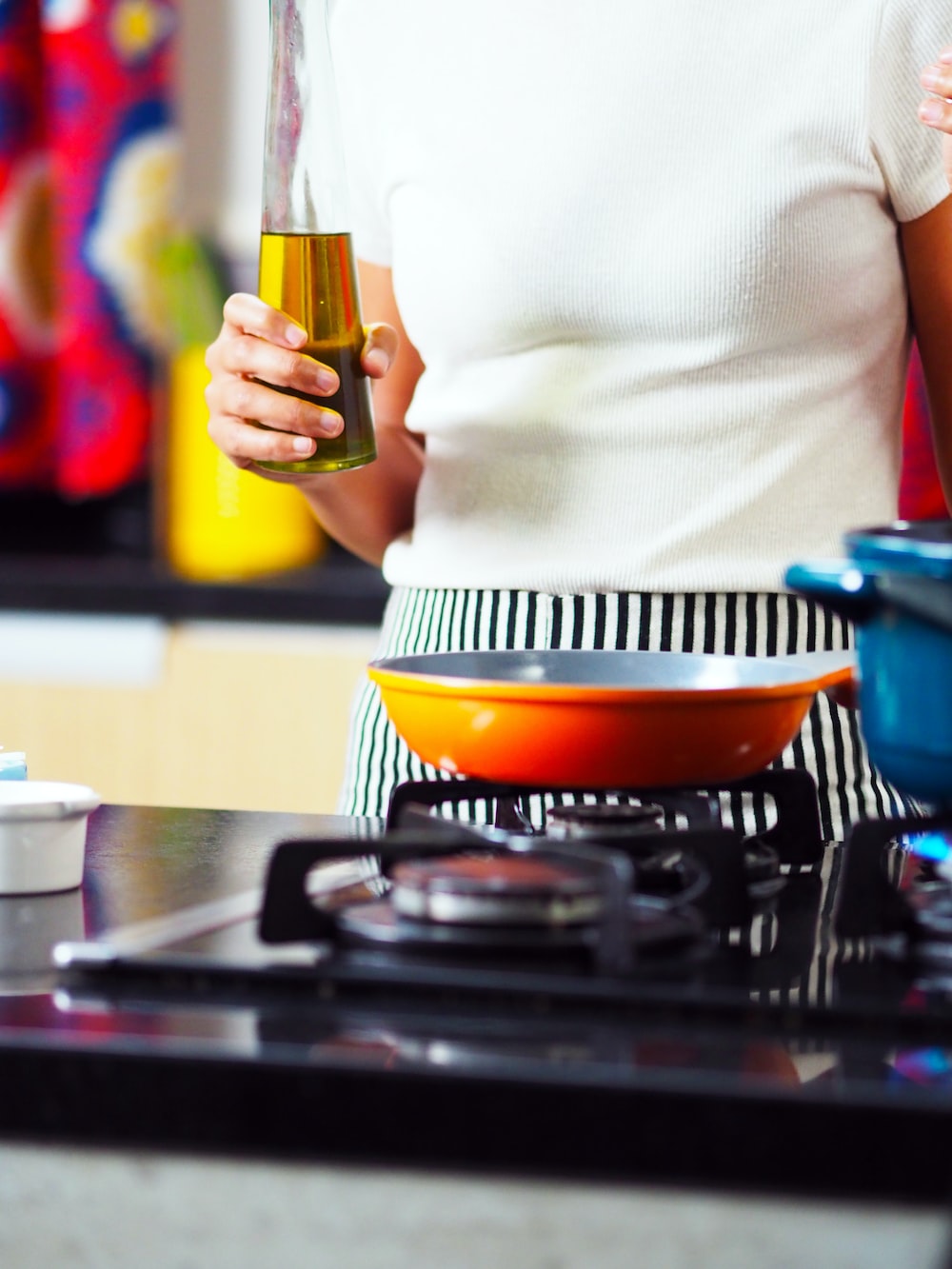 While some studies have shown that extra virgin olive oil is good for up to 460°F, the conservative estimate of a 405°F olive oil smoke point is not that much lower than most smoke points. It’s not inconveniently low by any stretch of the imagination.

In fact, 405°F is a common cooking temperature for an oven-roasted whole chicken. So don’t be afraid to lather your meals in extra virgin olive oil before cooking or baking. Olive oil-coated naan bread, in fact, is a very common snack, whether it is baked or eaten raw.

If you LOVE real extra virgin olive oil as much as I do, consider purchasing some of my own hand-picked, first cold pressed, extra virgin liquid gold, direct from my family farm in Croatia.