Most Eastern Europeans and Balkanci I meet are perplexed when I tell them I would trade places with them any day; America (and Canada, to a lesser extent), of course, are the “lands of opportunity and wealth.”

It's always interesting reading about expats' reasons for leaving the USA. Being from an EE shithole myself, I always contrast those sentiments with that of my friends, who would give their right arm for an opportunity to work legally in the USA.

Almost every conversation I have about why I moved to Eastern Europe goes as follows:

This is something that I seriously pondered on my return trip to Canada. If living in Eastern Europe was so great, why did I move back? Why didn’t I continue to hack it in Prague until a better opportunity came along? Did I take the path of least resistance? If I didn’t have a large family home to come back to, would I have continued to struggle for a better life abroad?

I think that last one pretty much covers it. Had I no fall back plan, or Croatian church community, or babushka eager to douse me in homemade chicken bone broth upon my return, I would still be hunting for replica amber in those treacherous Bohemian streets no doubt. 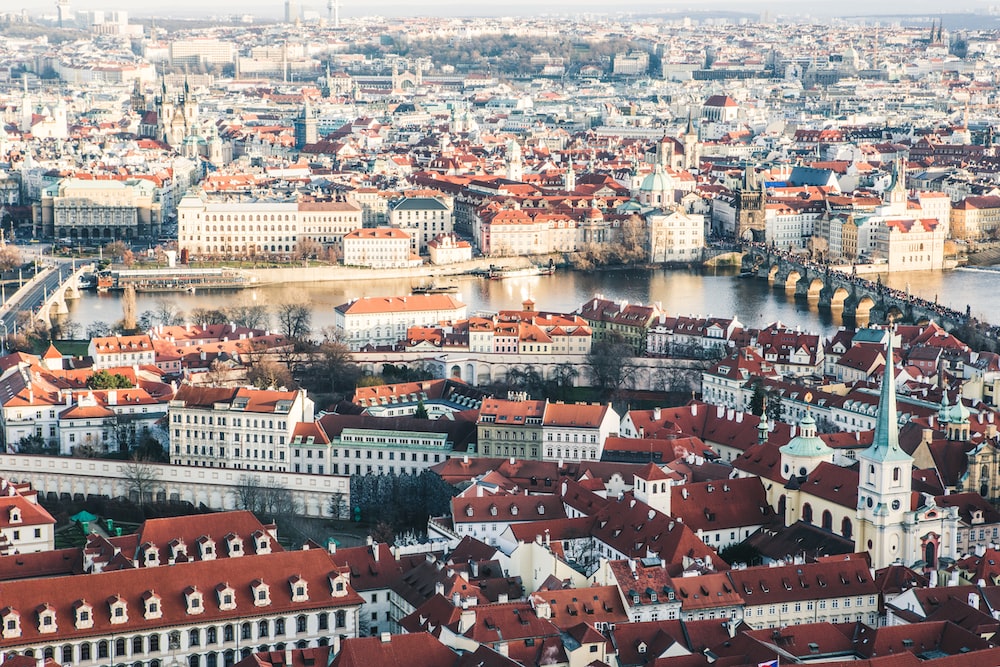 As for the past year, I spent it living at home, which gave me the time freedom to pursue development of several new business ventures, including my new Croatian extra virgin olive oil company, Selo Oils, Inc. I couldn’t possibly imagine moving into some austere bachelor pad on the edge of Calgary or Winnipeg with no family nearby, and the prospect of another seemingly interminable grind at the ‘ol 9-5. That being said, I’ve only ever seen my return to Canada as a temporary reprieve, a time to restore my finances before escaping with a better plan.

If we’re going to be honest with ourselves, the reason most men move to Eastern Europe is to enjoy the benefits of higher relative social status that come with earning greenbacks overseas. But this is nothing to be ashamed of. I’ve never felt compelled to cry about the fact that I can’t compete on as steep a competence hierarchy such as one might find in Los Angeles or New York City.

In our new Gilded Age, an age where income and wealth inequality in North America is higher than it has ever been anywhere in recorded human history (far higher, empirically-speaking, than even the most profligate period of Roman Imperial rule), those are ridiculous standards to live by. The world is a big place. Any reasonable man recognizes that there are thousands of opportunities elsewhere.

Extreme, right? On the other hand, Americans have produced more wealth for more people than any other comparably unequal society has ever managed to produce. Incidentally, Americans, when polled, don’t even care much about income inequality. But that may change in coming decades, especially if real wage stagnation continues, alongside massive increases in the earning power of capital and top executive management teams. There are both positives and negatives here; while the cost of daily goods in the US are dramatically lower than they were 50 years ago, buying a house and protecting your family with good health and life insurance is becoming nearly impossible.

It is now harder to move up in America than almost anywhere else on Earth. And often, a reasonable degree of social status, and the respect that comes with owning a house and having a family, matters more to men than money. In Eastern Europe, I was only earning slightly more than half of what I’d make on salary back home, all costs considered, but what struck me as most obvious was that owning a beautiful condo in downtown Prague was far more attainable than anywhere else I’ve ever lived. 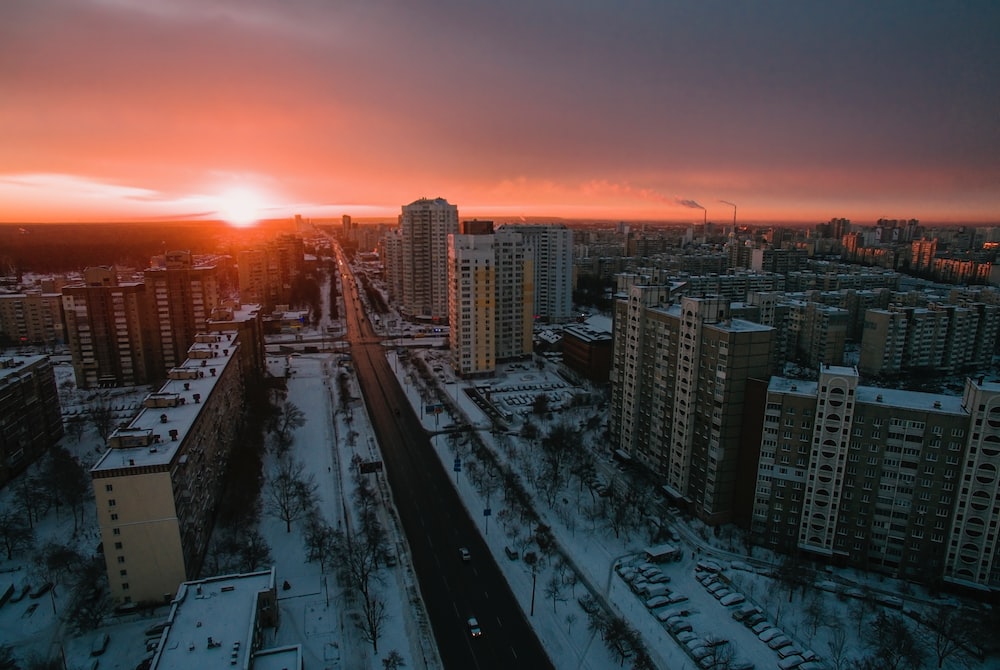 Life for many out East is bleak, even if you’re middle income. But once you pass that threshold, it’s a whole new world. And that threshold is a lot lower than it is in America. If you can figure out how to make USD $5k a month in Eastern Europe, it can often feel like you’re making $20k a month in North America. This is mainly because your money will go a lot further on things that matter, such as your car, vacation time and housing.

So how does one decide whose side of the fence is truly greener? More often than not, I turn to via negativa; it is a way of describing something by saying what some thing is not rather than what one believes it to be. Once you have uncovered all that thing is not, you can often reasonably infer what remains.

Of course, living in Eastern Europe with a USD-denominated income, or something close to it, is probably always preferable to living in the United States on a Koruna-denominated salary. This is the same as asking, would you rather live in Wyoming on a New York Salary, or live in New York on a salary from Wyoming? It goes without saying that I’d rather drink a bourbon amongst the coyotes than a pint in the heart of Queens. Maybe this is just the seljak in me.

I think it also goes without saying that most Eastern Europeans would stay where they were if the prospect of earning more money were not realistic. For example, would Czech software developers move to Canada in droves without the prospect of a significantly higher salary? I’ve asked many, and they all said the same thing: What the fuck are you smoking? Well, as for me, I did leave Canada knowing that I would be paid less! So what does that say? Even Jaromir Jagr, one of the most famous hockey players in NHL history, has opted for a more bucolic life in Moravia where he grew up. 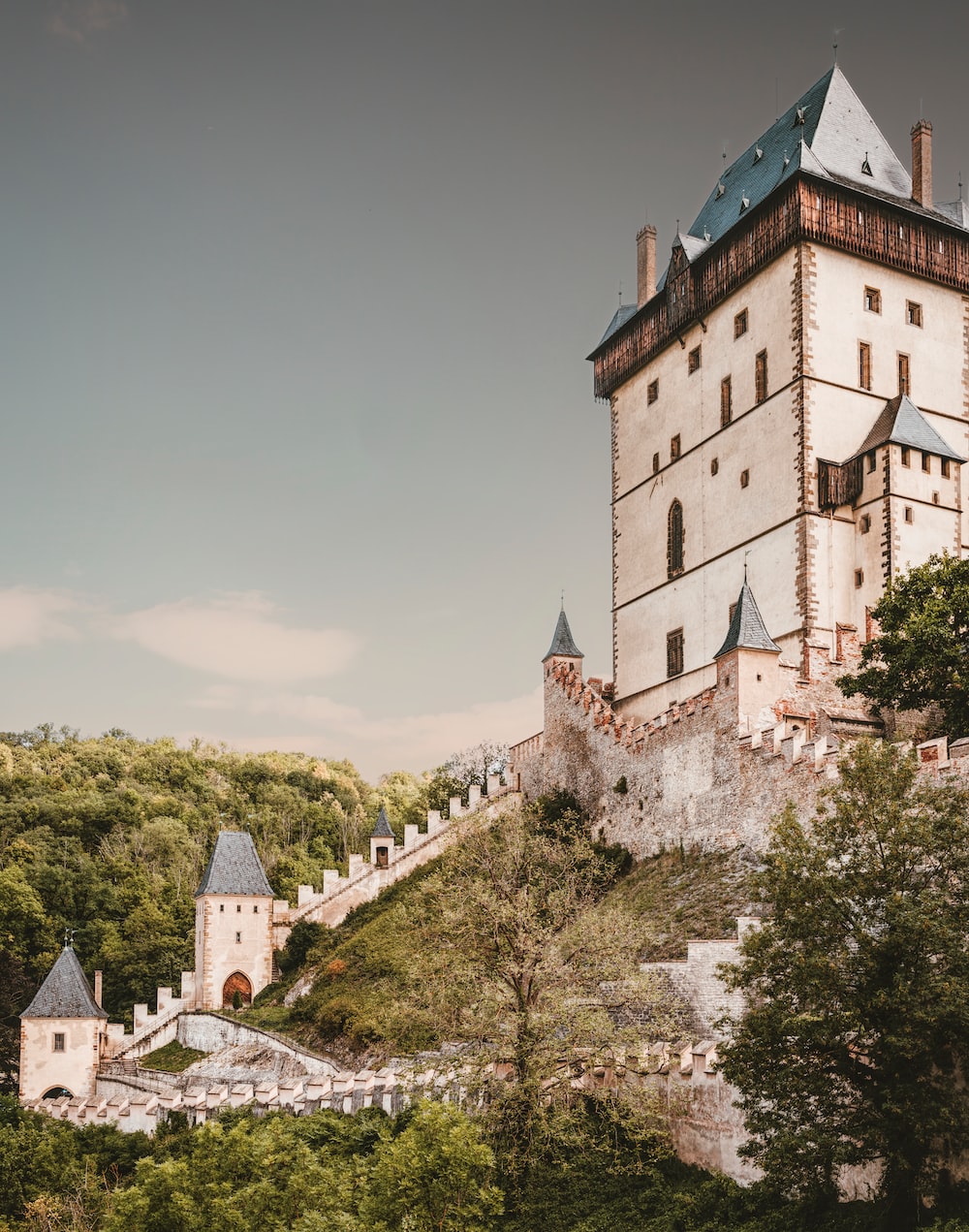 That more men are choosing to expatriate to Eastern Europe, however, despite whatever else America might offer, speaks volumes. If you grew up in America but want to move to Eastern Europe, you’re most likely doing it because you know you’ll benefit from the increased social status that comes with a much higher relative earning power. Hell, even the subjective feeling of higher social status positively impacts your health.

If you’re in the middle of the socioeconomic pack, then Eastern Europe is probably your best bet. The intangible benefits of inexpensive social clout that come with being an American who earns USD clearly outweigh the objectively lower quality of food and healthcare in Prague, Vienna and Budapest. 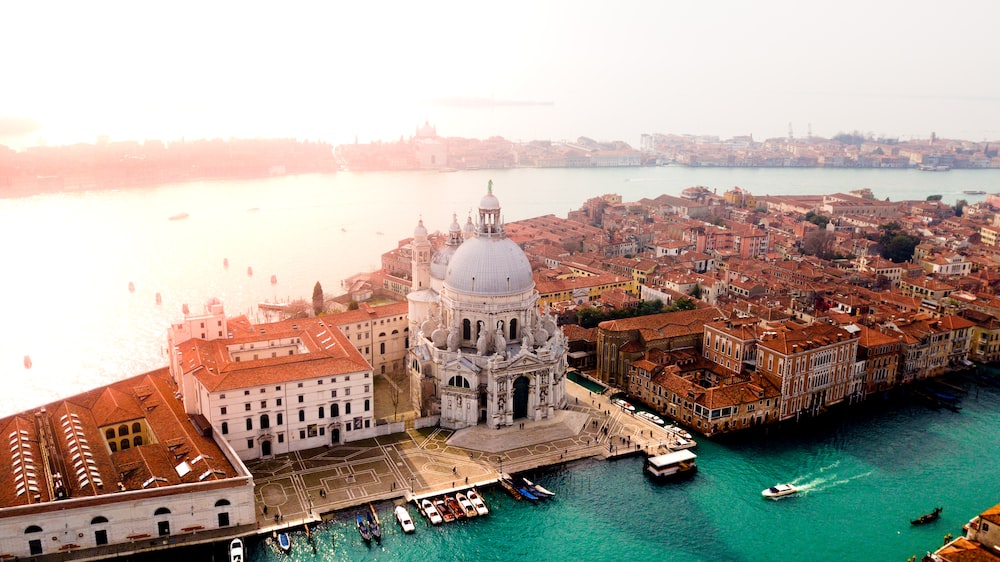 When it came to my initial decision to move to Eastern Europe from North America, I gave up a lot less in the short run than I gained from the move in the long run. My health waned and weight ballooned in the beginning, but I managed to network with a phenomenal group of international expats and potential business partners that are now paying real dividends.

For a Hungarian, Romanian or Ukrainian to move to America would mean nothing but upside in terms of salary, but what where does that lead down the road? If I were from Budapest, I would stay in Eastern Europe and try to make real money online. I know that I will do the same when I return, which I hope is as quickly as possible.

All in all, it’s a lot easier for Europeans to claim that the grass is greener on America’s side of the fence. But in the short run, they give up far less by moving abroad than vice-versa for Americans. Moving to America, ultimately, requires less skin in the game than moving to Kiev or Posnan.