I’m boring, I don’t drink anymore. But when I did and it was 10am, it was brandy. Preferably rakija. Only the best.

This is quite possibly the greatest philosophical question of all time, and something that I will probably have to decide coming up very shortly. No, not whether to drink rakija. That is a triviality, because of course you drink it everyday. What I need to decide is whether or not I should move to the Selo, or somewhere close nearby, or whether it’s really worth it at all.

You see, my friend Kyle and I are about to launch Selo Oils, an international import and export business that will initially produce and sell extra virgin olive oil from the Dalmatia region of Croatia. This November, there is a very real possibility that I will be heading back for about two or three months, in anticipation of the annual harvest. I will have to spend some time there, pay my dues, grease up my cousins and all that… collect some Holy Water from the blessed hills of Medugorje. You know, the usual stuff.

Of course, returning to my ancestral homeland has always been on my mind. When I was living in Prague last year, I came very close to moving to Zagreb in fact. I almost pulled the trigger but my entire department had a falling out with management, and after reflection (and perhaps far too much time away from Mama) I decided to quit my job without much of a back-up plan. 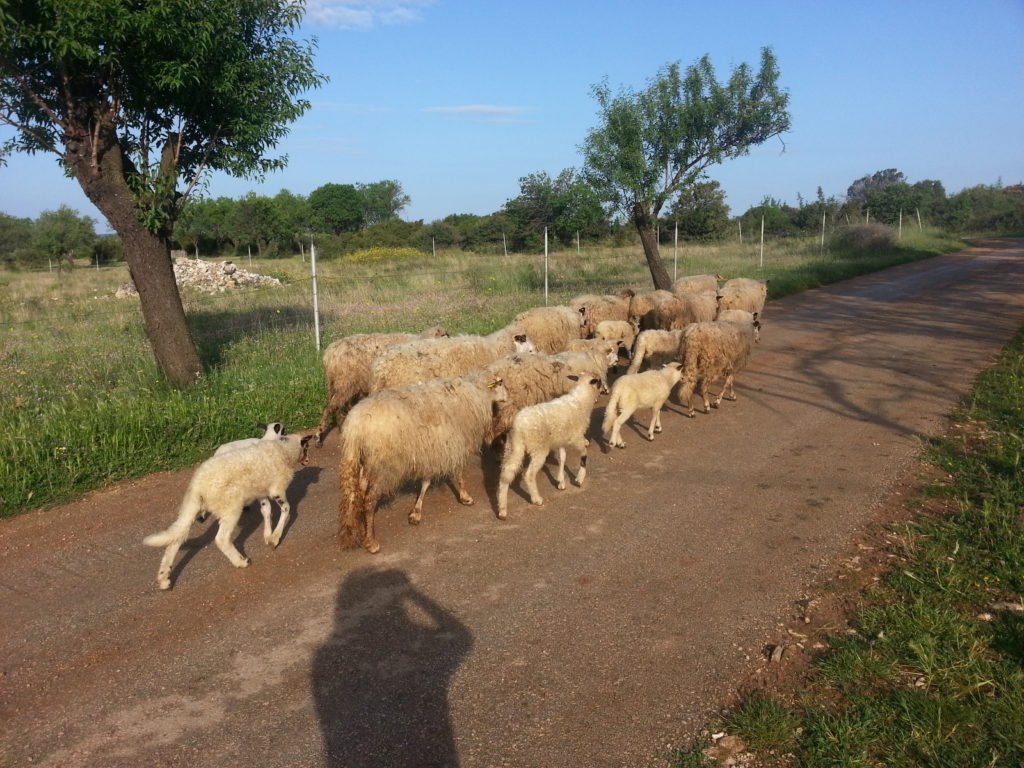 Then again, geo-labor-arbitrage is only really worth if you can get away with slacking off to do your own shit at least half the day, so when my Danish globohomoverlords came down with the whip, it got to the point where I was pretty much just done with it at all. My pay, my mental health, my rapidly-expanding belly, even that tasty Czech beer. I just needed to recharge.

Anyway, I figured that if I just moved back home, I could save up enough money in the next 6 months to return to Europe in full force. That didn’t turn out. I must have been real short of luck because the very promising government-backed, Series A-funded startup that I joined folded almost immediately, and my contract wasn’t exactly air-tight. Let’s just say it was back to being a NEET, which is not exactly a good look for a semi-balding, nearly 30 year old Adidas-wearing Slavic man in an upper-middle class neighborhood.

So, for the past year, I’ve been living at home, juggling independent software contracts, barely struggling to get by in the waterfront mansion that I currently live in, forcing myself to do anything other than blindly chase a salary in a demotivating, florescent light-bathed office space. It is time to train myself to build something that has real staying power. I think Selo Oils is finally that thing.

So ahead of me are two paths. Move to the Selo, or move the Selo. Frankly, I think I already know the answer, and whatever rationalizations I’m cycling through right now are probably the result of last minute resistance to the challenge I know lies ahead. 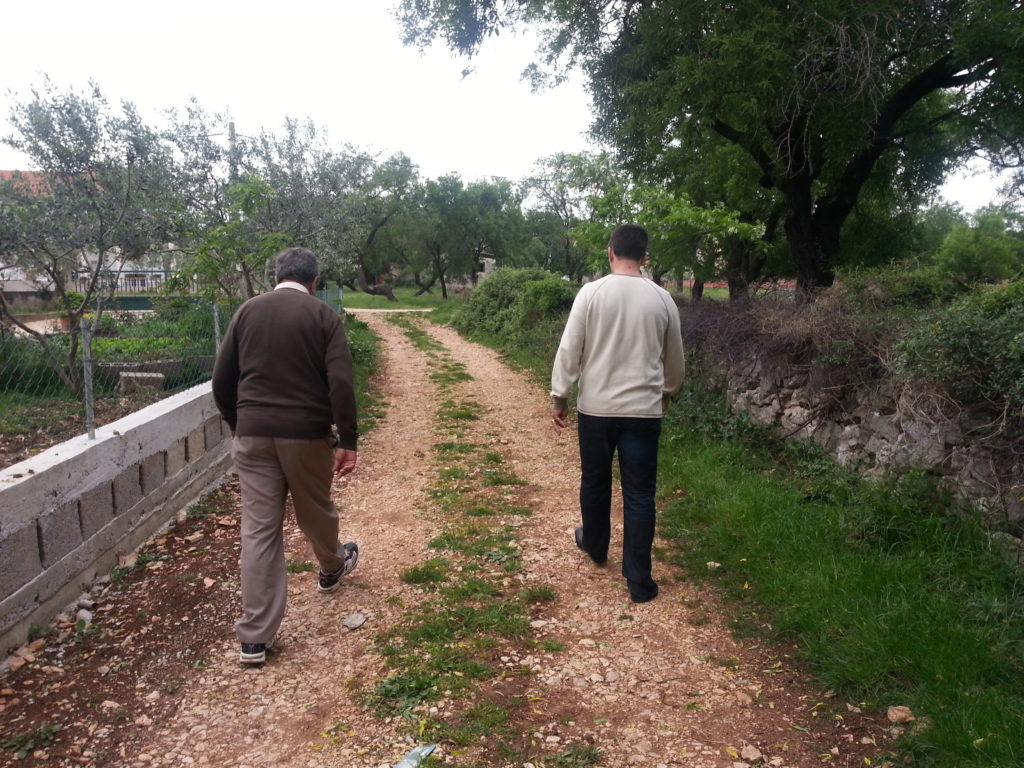 From a business perspective, I’m definitely going to have to live in Croatia for some time to lay out the ground work for a supply chain and European distribution facility. This is something I could technically outsource to a crafty cousin, but I don’t fully trust them.

I think one of the most challenging aspects of a business such as this will be in navigating the cultural complexities of Balkan supply chain management. People there typically want money up-front (trust is relatively low by default) and if you’re not careful, your suppliers will start to think of you as “more than just friends”, and begin helping themselves, inch by inch, to your profit margin. In fact, farmers already do steal land from each other, and get into huge fights over it, but that’s another story.

Anyway, I’ll have to court several suppliers at the same time in order to get a competitive market price, and there’s just no way I can do that from a computer screen. Dalmatia isn’t at the point yet where smaller-scale foreign investors can swoop in and make a dent in the market without embedding themselves in the local culture first, without earning the trust and respect of the community. Unless you’re Brad Pitt, you’ve got to get girlfriend, fatten up, attend the important weddings. You know the drill. I’m sure you’ve all seen The Godfather. 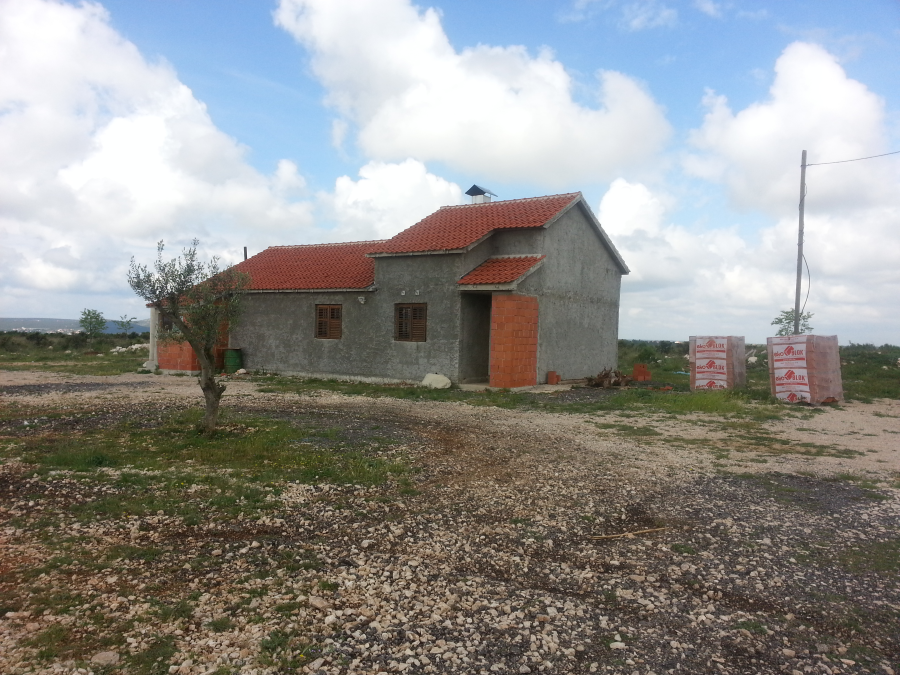 This is why Stranci currently have a seriously unfair advantage. We can at least get a foot in the door. While I believe that we still have another 10-20 years before we can expect business in Dalmatia to resemble anything like it does in the States, in terms of speed and efficiency (hell, even industrialized Central Europe doesn’t provide proper AC), we at the very least stand at the precipice of a significant structural and cultural change. The time to strike is now.

I will never understand Europeans and their aversion to air conditioning.

If given the choice between a bit of “illness from AC condensation” and being in 90+ temps all day, I’ll take my chances of getting sick.

Aside from avoiding “Propuh”, I’m going to have to up my language game considerably to operate effectively in the countryside. I’m more or less conversationally fluent (lies), with a brilliant accent I might add (true), but I don’t want to get screwed over by the shysters—and there are quite a few out there. Haven’t you seen “Novina” on Netflix? Anyway, it shouldn’t take more than a year to absorb the local dialect and sharpen up my typically Dalmatian repartee. 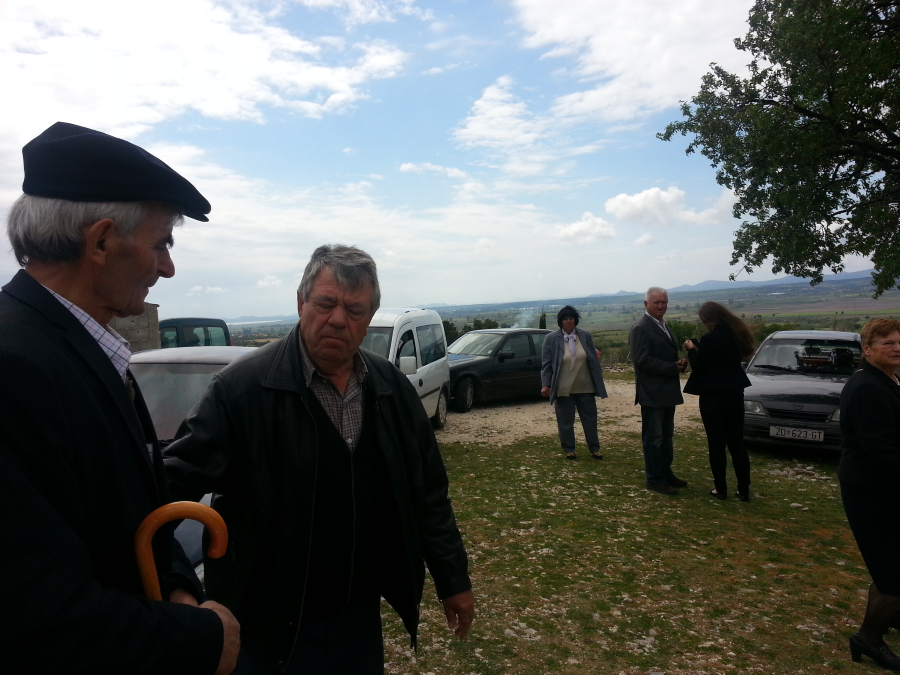 So. Should I move to the Selo? At least, should I live nearby? I think so. It doesn’t look like there’s much of an option. If I don’t want to get price-gouged when Selo Oils’s puškas start puca-ing, then I will have to build a few serious relationships with dark, sullen-eyed men named Igor, Branko, and Dragan.

I hate myself when I get feet so cold That I can watch how innocents are hit;
I hate it when they break into my soul,
And hate it when into my soul they spit. (Vladimir Vysotsky, The Things I Hate) pic.twitter.com/o7ESbedMI3

Also, maybe LoneWanderer can be my roommate and help me fend off the Mafija with his insights into history and military strategy, at least until I find a proper Bosnian wife with a gang of brother-in-laws to help me destroy the competition.

tfw no bosnian wife despite the win/win