This post is probably going to piss a lot of people off, especially the hustlers among you. My middle class friends definitely HATE it when I bring this up, but what I’m about to tell you is a cold hard reality among the wealthy:

You don’t have to work if you’re rich.

I know what you’re thinking. This guy is a fucking idiot. Why would you not work if you were rich? Don’t you want to do more with your life? You should use that privilege to create even more wealth, employ even more people! I hear you. Real hustlers never stop hustlin! 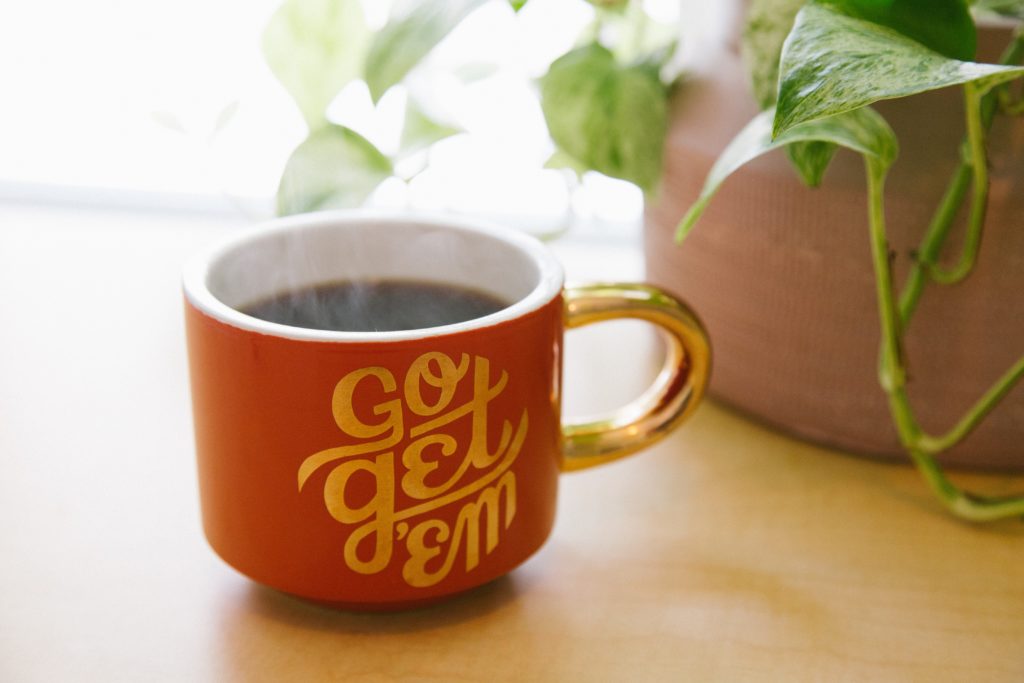 While many of these ideals may help a young hustler aspire to greatness, I’m not making a proscription here; I’m simply putting forward an objective truth claim. When people hear me say this, all I hear in return is insecure projection. But the truth is, you’re all wrong.

Let me tell you a little more about me. I was born into a family that has come to accumulate a net worth of somewhere between 8 and 9 figures (I’m including my immediate family and grandparents) over just two generations, with multiple businesses and properties on several continents. I attended one of the most prestigious private schools in the country.

My parents pay for my flights to Europe and back when I ask. Hey, they’re stingy Post-Communist fucks, but they fork up the cash whenever I make a sincere gesture. I’m not a parasite, and have never received a free vacation, a pair of Yeezys, or money to spend on my friends. That would be ridiculous. So when I do ask for something, they accommodate me more often than not. I like to keep things cool with them. They hook me up when it counts.

Look. I’ve got nothing to hide. I’m personally kind of a loser. I never really have my own money, or retain much of it when I do. The problem I have is not my spending habits (I’m basically ascetic and live without a mobile phone half the year). I’ve never owned or asked for a car. No, my main “problem” is that I don’t bring in enough enough income. But what would I use it for I did? Books and coffee are very cheap, and I buy my coffee from my friend Nick. 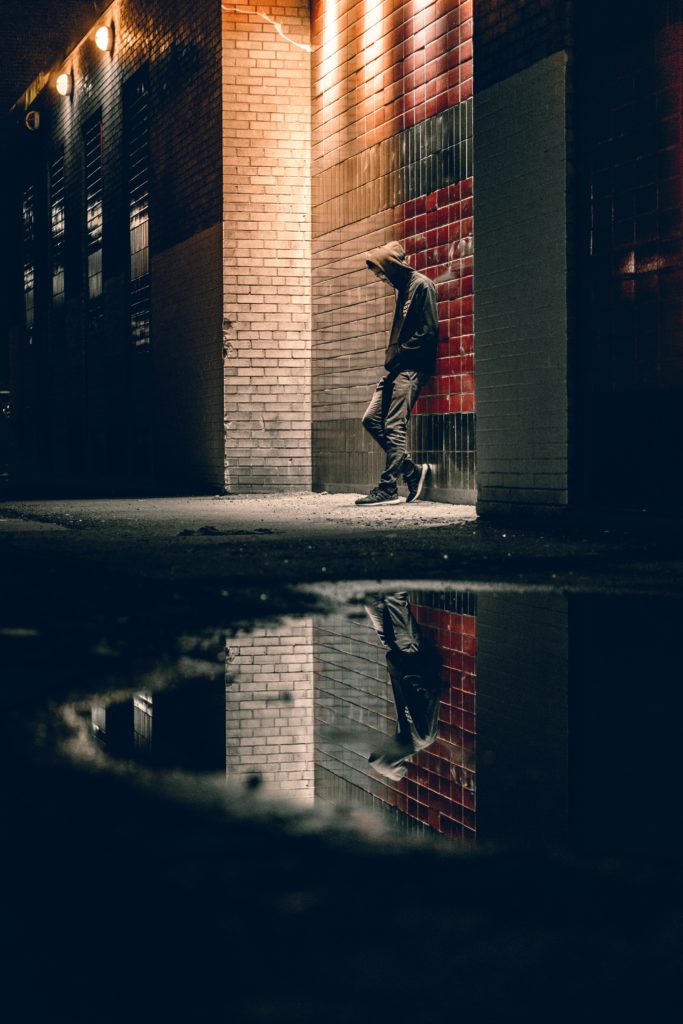 I spent more than a decade getting obscenely good at multiple programming languages (I know 7 at high degrees of proficiency, as well as several server-side scripting languages to boot), but I never bothered to covert this skill set into the business it deserved to be. Instead, I bounce from contract to independent contract based on how interesting the project is to me. Right now I’m working on a tool that visualizes cryptocurrency market caps and trading volumes in real time. Gigs like these help me cover my VISA bill from month to month, to take care of minor expenses such as my phone plan, my Platinum Faceberg patronage, and some spending money.

Hell, I’ve had the luxury to become a nerd for fun, even though I’m basically a Chad in real life. I’m 6’4, 240 lbs and used to play competitive rugby for years until recently when I moved to Eastern Europe to drink way too much beer and chase easy pussy. I worked at shit-tier IT job in Central Europe to fund that largely pointless excursion after my last startup failed in Vancouver… until, that is, I met Kyle Trouble and Selo Oils emerged. This changed everything.

What people hate most about me is that I have barely used any of the “opportunities” I have been given. As if I must make my every choice according to the forgone opportunities of people in Angola who wish they were me. Please… I have friends who graduated with me who are now making half a million per year in salary alone in New York, Montreal, Hong Kong, and elsewhere abroad. So why am I not like them? 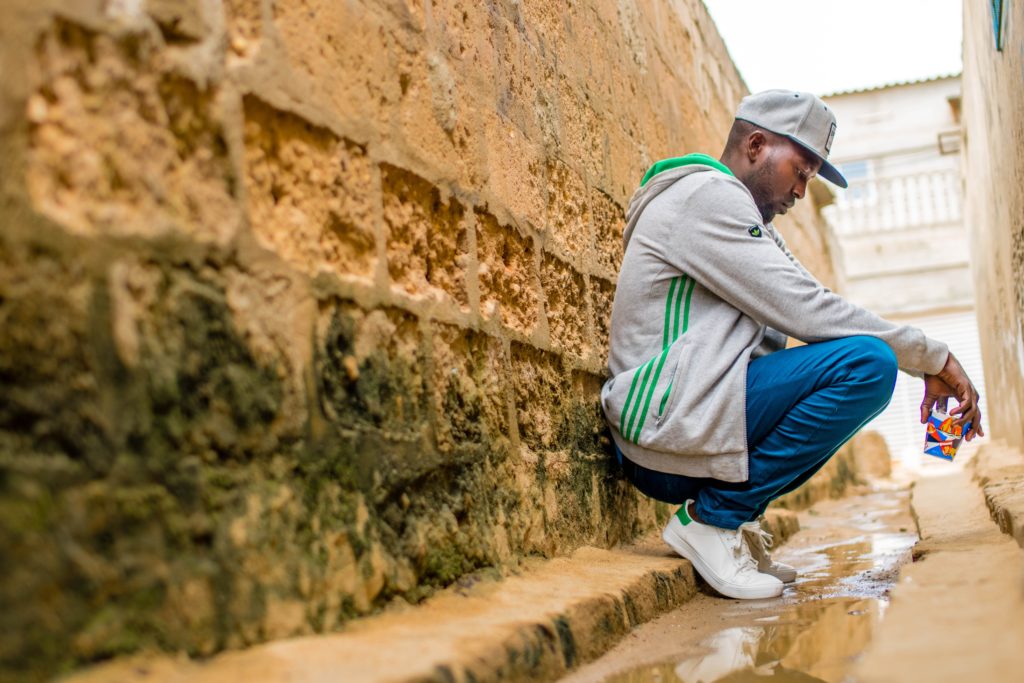 Am I lazy? A lot of people say that I’m lazy. Yeah, I can dig it. But here’s the catch. Whether I work a day in my life, I am already set to to retire with land in Europe, including a villa, several beachfront properties to manage (my fallback plan if I never make it on my own), a sturdy sailboat, and a solid portfolio of relatively stable, medium-yield ETFs that I have not touched in 15 years.

In ancient past, particularly in Rome, if you had land and your own livestock and a good sword or two, you were fucking set. I have a Bullpup VHS Assault Rifle stashed 6 ft under an abandoned country barn on the outskirts of my Selo. My cousins and I use it to hunt wild boar every other summer. We’d grill em up and drink wine until the sun go down. Anyway, I’m a simple man. Hell, I’m Dalmatian. Fjaka runs deep in my blood. Fjaka is the sublime state of pleasure one experiences when one has the freedom to do absolutely nothing.

Here’s the thing. Intergenerational Wealth Management is only an issue when the kids are fucking brats. I’m not a brat. I’m just a minimalist, and only do things that I like doing, which is not a lot. I didn’t believe in expensive post-secondary education beyond an undergraduate degree (I mainly finished one so my grandparents could brag about me). I was going to do a PhD in Industrial/Organizational Psychology at Santa Clara University but last minute I said fuck that and did a grueling 4 month summer knocking door-to-door to sell home security systems to nice blue collar families instead. Yeah, I’m weird.

As a result of my procrastination, it was hard to find a solid career in Canada. Yet, many of my friends with Master’s Degrees clear less than $100K CAD per year at their dead-end government jobs. My Elite private school friends have all but left me behind. I could not imagine living in the purgatory of my middle class friends, and my “upper class” friends are cathartic jokes. More importantly, why increase my earning potential if I have nothing to buy? The last thing I want is a mortgage in Canada, or a Tesla Model 3. 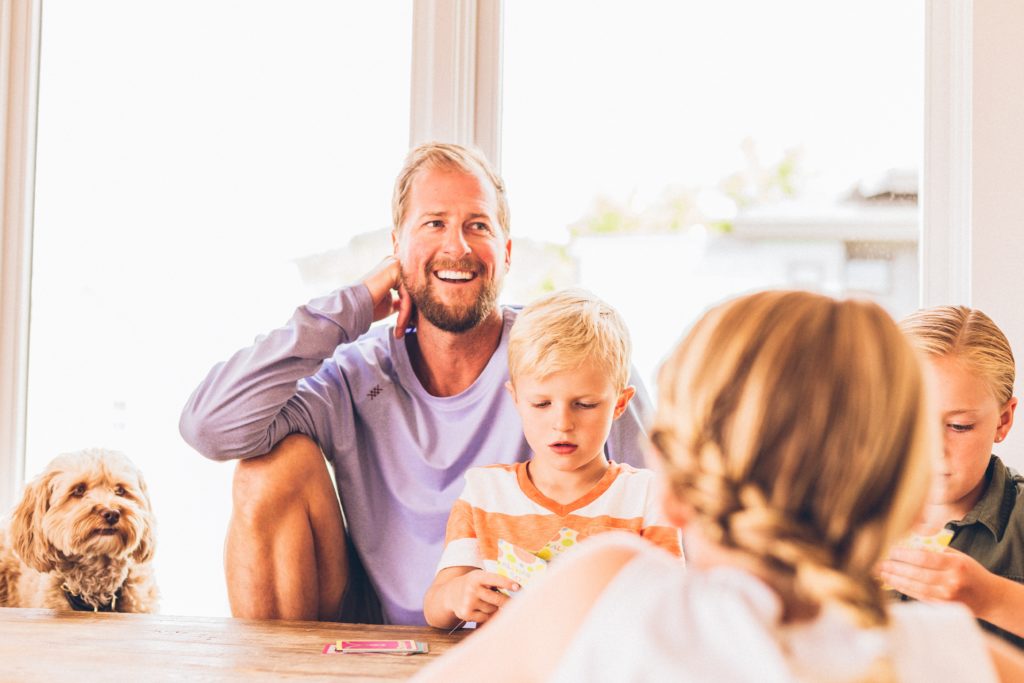 Frankly, I’ve just been biding my time, learning, and waiting for an opportunity that makes my blood boil with frenzied passion. Olive Oil is it. When I think olive oil, I see hundreds of doors open in front of me. I see a powerful segue into booming international businesses, and a new family legacy in Croatia. I’m going to employ my fellow Hrvati; I’m going to buy boats and sail the Adriatic with my 5 kids and hot tradwife from Hercegovina. Nobody can stop me. You think I don’t “deserve” it? Oh well. Unfortunately, you’re just you. I’m me!

Most people don’t hear about the rich from the rich themselves, unless of course they’re billionaire public figures like Elon Musk and Warren Buffett. These are edge cases that barely represent reality. Elon works 80 hour weeks. Good for him. The world needs people like that. But these guys do their absolute best to hide everything about how they operate on a day to day basis. Most of what they have to say is bullshit. I’m not on that level, so I don’t really care. I just can’t keep my big mouth shut, and I like to entertain my frens.

The fact is that more rich kids than you could possibly ever know are NEETs who live at home with their parents until they start making 7 figures practically overnight. And they’re not spoiled either. I have a friend who took a year off to live and snowboard in Whistler while creating a blockchain company for managing financial assets. These kids just don’t want to work hard until they absolutely want to. They don’t need to. Capital begets capital.

When you’re poor, you need to overcome the “Hustler’s Barrier”. You need to figure out how to unfuck yourself out of a shitty neighborhood and jealous friends and family who will do anything to keep you down. This means lifting weights 5 times per week, starting a daily email newsletter and working 10 hours a day. When you’re rich, you just need to overcome “The Delegation Barrier”. This just means carefully crafting a serious business plan and asking your parents for a $30,000 loan to fund your project and learn to not feel guilty about it.

I might not be grinding like you mofos out here on Twitter makin’ 50-100K a month on e-comm today, but trust me when I say that I be out here schemin’. And Oh Reginald, am I a schemin’.

Help a poor, rich bloke out, will ya? Buy my 100% extra virgin olive oil from Croatia.